Flutter for Web – A must try for every Beginner & App Developer 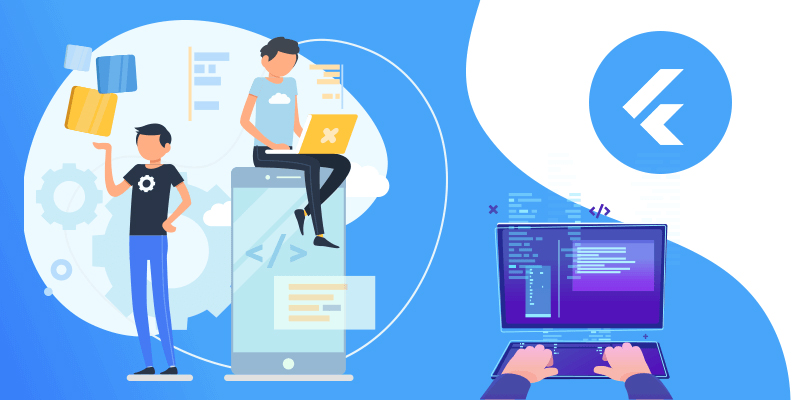 On May 7th 2019 at Google IO 2019, Google launches the Flutter for the web preview version. Flutter has been built to provide developers with a fast development framework and help users enjoy a responsive faster app environment.
Flutter for the web has a 100% code compatibility that works with standard web technologies like HTML, CSS, and Javascript. One of the benefits is that one can reuse the existing Flutter code and deploy it into any web server without any browser plugin.
However, the difference lies in the engine. For mobile applications, the Flutter engine uses Skia, C++, Dart along with a few portions of platform-specific code. But for the web applications, Flutter engine relies on various technologies and tools.

Flutter Architecture for iOS and Android

The Architecture of Flutter for Web

The first layer remains the same as Flutter architecture for android & IOS, consisting Flutter framework layer responsible for all the built-in widgets and gestures.
The major difference is in the Browser layer. The last two layers of mobile app structure have been clubbed to one for web development. Instead of Skia Graphics Engine, Flutter for web uses a JavaScript engine. Flutter web easily complies Dart to JavaScript, instead of the ARM machine code that is used for mobile apps. A combination of DOM, Canvas and CSS is used to render Flutter components in the browser.

Certain points to keep in mind before getting started with flutter for web: 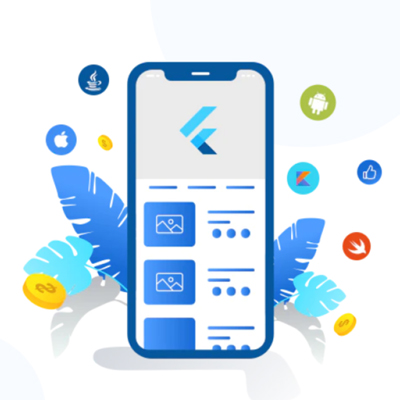 To create a Flutter app with web support, one needs to enter the beta channel of Flutter.

Here are the steps required for developing an app with Flutter on the web:

There is no availability of direct plug-in or template to create a web project in the android studio, on the other hand, a good option can be Stagehand package that helps you get your web project set up. It is a Dart project scaffolding generator, inspired by tools like Web Starter Kit and Yeoman.

The Future of Flutter for Web

It is quite a fact that flutter is still in its development phase and the current state of Flutter for web is just a technical preview. Many things in its functionality especially in terms of its stability and UI are bound to change with time.
Below are some things which might improve in the upcoming fixes –

Even though flutter is in the development phase, flutter can prove to be great for experimenting with various apps and its working and support. Flutter’s attractive framework, easy usability, and cross-platform support grabs the attention of the developers worldwide and insist one to learn and start using. So, one should start trusting Flutter for web apps.