Why Android and iOS Developers Should Pay Attention to Flutter in 2021? 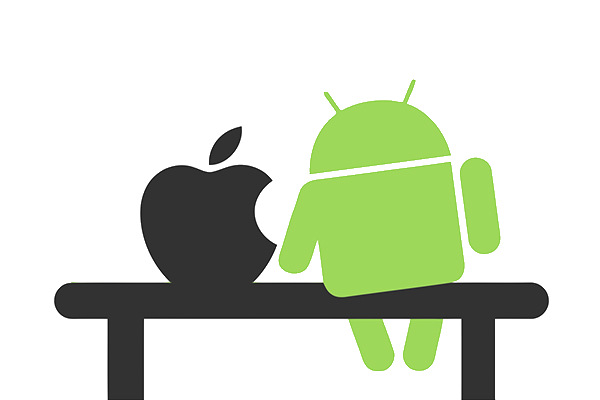 Native Android and iOS has been the choice of developers since years and has successfully captured the market with its excellent performance across android and iOS devices. Flutter being a new entrant is still making its mark as a cross-platform solution. Why should android & iOS developers look forward to the Flutter? let’s have a look.

How Flutter is Different from Native Android App Development? 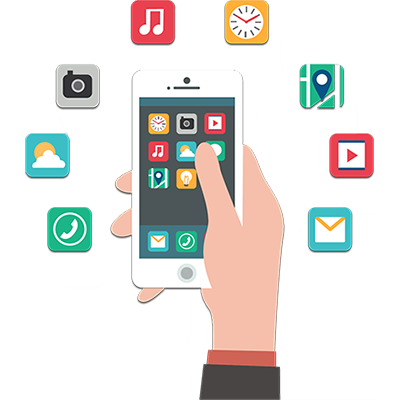 Taking the IDE (Integrated Development Environment) into consideration, both Flutter and native Android applications can be built using Android Studio. Flutter applications have furthermore options compared to Native apps and it can also be built-in lightweight editors such as Atom or in an IDE like IntelliJ Concept.

As all the components designed are native and are developed with the support of Java and Kotlin, they are fast and smooth in functionality. While when we talk about Flutter, it uses Dart language and therefore, does not allow to connect with native modules through the bridge.

In the native apps, the architecture restricts the widgets to be reused across all platforms as they are OEM specific. Thus, we have to write the whole app for each platform separately.

Flutter proves to be a problem solver in this regard. It solves the most challenging part of the other cross-platform frameworks, i.e. avoiding the use of the BRIDGE. Flutter does not use the OEM widgets; it offers its own widgets.

We can thus say that Flutter has everything that is required for the native app development.

All the important SDK tools are installed in the Android Studio IDE. Other than this one requires emulators to run these apps. To develop native apps and better functioning of the same, Developers generally have to use Android Studio and its platform-tools. If the developer makes any changes in the app, they need to rebuild the app to see the changes in the emulator. There is another option of the Gradle but it is comparatively slow in the app development process.

Whereas that’s a bit different with flutter. It has a reload option for developers meaning whenever a change is made in the app, it will reflect in the emulator immediately.

The native UI components by Google are widely known. They are quite powerful and well-documented. Whereas, Android Studio supports interface builder for developing interactive UI.

Equipped with a special UI technology, Flutter’s rendering system and application run on Flutter software. It uses the widget framework to write complicated UIs. The Flutter UI consists of many stateless or stately widgets.

Considering the Continuous Integration (CI) and continuous delivery (CD) criteria, it is known to help developers to make code changes fast and effective, thereby making it easy for them to deliver the requisites of an app on time. Flutter and native Android have a great CI/CD support.

One can test native apps directly by Android Studio or by using Gradle. Many other options for frameworks of Kotlin and Java for low-level testing and UI testing are available.

Enabling users to create tests at the functional and UI level, Flutter offers a robust framework. Its unique Widget feature is super- fast and a boon for developers. Flutter Drivers are used to running these tests. One can also run flutter integration tests on emulators/simulators.

How Flutter is Different from Native iOS App Development? 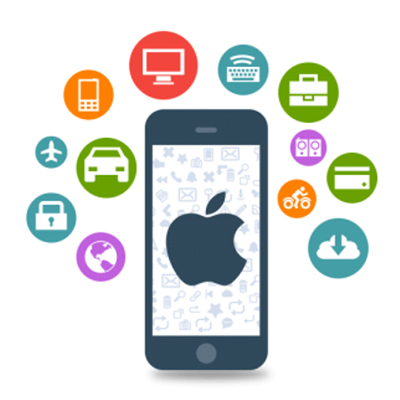 Flutter uses the programming language Dart, which in itself is highly object-oriented and uses a C-style syntax trans compiling optionally into JavaScript.

Swift being a comparatively good option as a programming language, there are certain features which makes Dart more preferable for the developers

Making even simple changes takes time in the native iOS app development to show it on the screen. While Flutter’s Hot Reload is quite fast, enables it to make changes almost instantly, and that also retaining the actual state of the app.

Designing the UI of the app is quite complex and cumbersome as Swift uses a separate interface builder called a storyboard. This is difficult to understand as well. On the other hand, Flutter uses declarative code, which is a lot cleaner and easier to refactor than the imperative style Swift code making it easier to design & understand.

iOS depends on some third-party tools for its dependency management system. Developers need to learn about these management tools, its functions, applications, etc.

Flutter uses its own dependency management system called PUB. The Pub Package manager is inbuilt with Flutter and it is easy to import new dependencies as and when needed for the app development.

XCTest, as the testing framework with Xcode 5 is used by Apple. The following types of tests can be performed using XCTest
– Unit Tests
– Performance Tests
– UI Tests

Also, Flutter is quite efficient in the context of testing. The following are the categories of testing –

Can Flutter dominate over iOS and native Android?

Flutter is loaded with amazing features and it ensures a consistently better performance, but as it is still in the development phase it is not production-ready for certain applications. Flutter is behind in terms of availability of certain plugins.
The plugins that are available & important still have bugs and can’t be used for large scale application production. Though this depends on the kind of app oneself or a company is using, the preferences, functionalities, usage etc.
Better plugins can make flutter a good choice for companies.